Blender 3.0 lighting tests, converting a finished drone footage trailer from SDR to HDR in FCPX and filming with the new iPhone 13Pro in the ProRes format.

Blender 3.0 entered the beta phase, so I thought it is time to update the Blender and ACES 1.2 page. I found a Blender lighting tutorial video on YouTube from FlippedNormals.com and this animated me to follow along with the Blender 3.0beta version.

At the same time I was testing the latest version of the AMD RadeonProRender 3.3 for Blender as my 2020 iMac has a Radeon Pro graphics card.

I ended up rendering some stills of the sculpture head in Blender 3.0 with ACES 1.2. As the view transform I used sRGB.
The Radeon ProRender does not officially support Blender 3.0, so I used Blender 2.93.5 and Filmic to light the scenes.

The finished renders I imported into Resolve in ACES 1.3 mode and for the ODT I chose the HDR output ST-2084 1.000 (P3D65limited). My iMac does not show me a proper output on the UI viewer in Resolve, so I simply graded the stills to around 700 Nits peak brightness with the help of the scopes and checked the results on an iPadPro XDR.
For the SDR version, I switched to the ACES/sRGB output and started the color corrections from scratch.

And last but not least, the two render sequences using the OpenDRT (0.090b2 from Jed Smith) display rendering transform and some additional grading in FCPX.

And here is another little test that I was able to for a personal project of Florian Zachau from Sehsucht that he shot on his SKYDIO 2 drone. He sent me his finished edited and graded project as a UHD ProRes file, I gave it a shot and converted it in FCPX to HDR.

The camera source files and his graded master are done in SDR, but the overall images have already such a big contrast, so it was easy to stretch the sun and lights even further out and make them brighter. I tried to hide the sun disc a little bit more and desaturated areas around the sun. A bit of grain was added and the converted ProRes file handed back to Florian.

Sure, there are compression and other artifacts from pushing the material even further, but on a mobile screen the image looks just cool! Thanks to Florian to be able to add a bit of “spice” to his cool trailer video.

For the last little project I did a walk alongside the Elbe in Hamburg and filming close to dawn on a sunny autumn day in November.

The shots were filmed just from the hand holding the phone in HD 1080p@60fps in ProRes. The 20 GB heavy clips I imported into FCPX and created a little edit in a HDR/WideGamut. The source files are shot in HLG mode, and I tried in FCPX to to a conversion to PQ, but there is not much more that I could pull out of that footage. So I uploaded the slightly graded film from a ProRes HLG master file.

I just helped out with small Nuke comp tasks and worked mostly on the conforms & online tasks in flame. Last week we finished the directors cut version.

And the next project is available on YouTube. The GV60 from Genesis. More films will follow soon.

At the end of my holidays I like to share a list of links of pages and articles that I read, and some videos that I watched or re-watched to learn while relaxing in the south of Spain in my favorite city of Seville. Be aware, it is getting nerdy 🙂

Sometimes it might be helpful to eliminate color when I try to get a better understanding of it. That’s why I revisited an older HDR clip and created a black&white version of it.

This is the first of some of the recent projects I worked on at Infected. Here are the 15s teaser and the 60s main edits of a commercial for the new G80e from Genesis.

One of several projects I worked on in July. This is for “Aktion Mensch”.

This month there were some small jobs, helping out here and there for Mercedes EQS, AboutYou, Vaillant, Zalando and Deutsche Post/DHL.

It was time to update the Blender & ACES page. The blender development is so fast and new versions are coming out more frequent now. I try to check old bugs and limitations from time to time. That’s why I rendered some images again with the new version and restructured the setup page for Blender & ACES.

Photoshop and ACES are not easy to bring together. Photoshop is a display referred tool while the ACES framework uses a scene referred approach. On many projects I am using Photoshop for retouch and cleanup work of still images while the comp is happening in ACES with Nuke or Flame.

A convenient way is to use the Photoshop Proof Setup as a view transform while retouching log encoded images.

The menus of this site were getting too crowded with entries over time. I rearranged some of the menu points and brought three topics up on the main menu structure:

I hope in this way the site is easier to navigate again.

After a quiet January without any project, here is the first project of 2021 for Deutsche-Post and DHL. The main task was to “paint” the building outside yellow and slightly altering the age of the actor in one shot plus some display inserts. A fun one week job.

The second project for the month was for MeinAuto.de, a leading online-portal for new cars. I overlooked the whole project in post at Infected.digital, setup comps for first approvals, and comped a bit myself.

One of the longest projects I have ever worked on: The VW project for the new ID.4 started in November 2019 and I worked on it (with a long corona pause) until July 2020. The project contains two campaigns for two versions of the car. The format mix of 25 & 50 fps on the shoot and later in post-production was a big issue. Delivery formats ranged from UHD 50 fps, over HD 25fps to countless social media formats in 25 fps.

Please check out the new webshop & blog from my beloved Rosa Rodriguez. 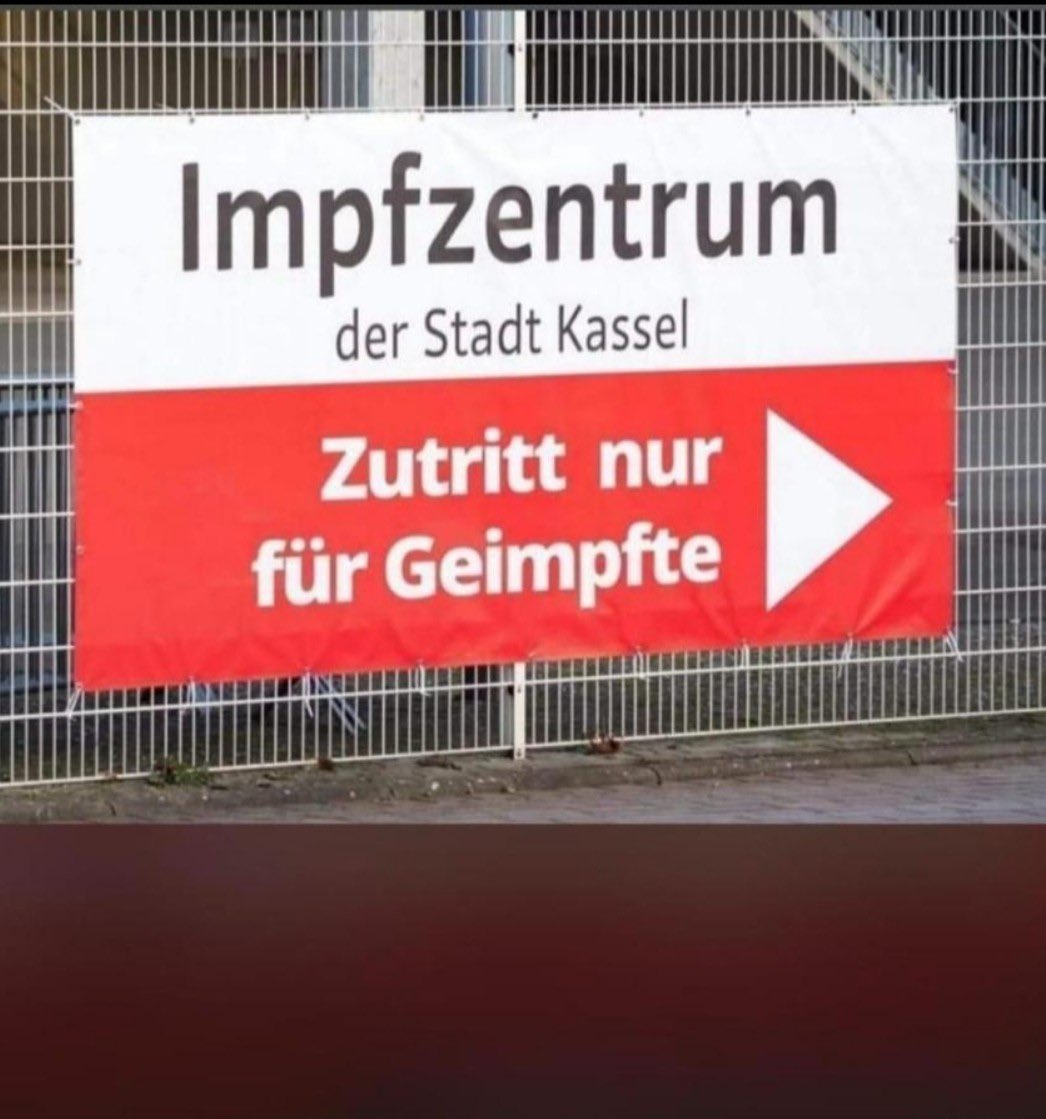 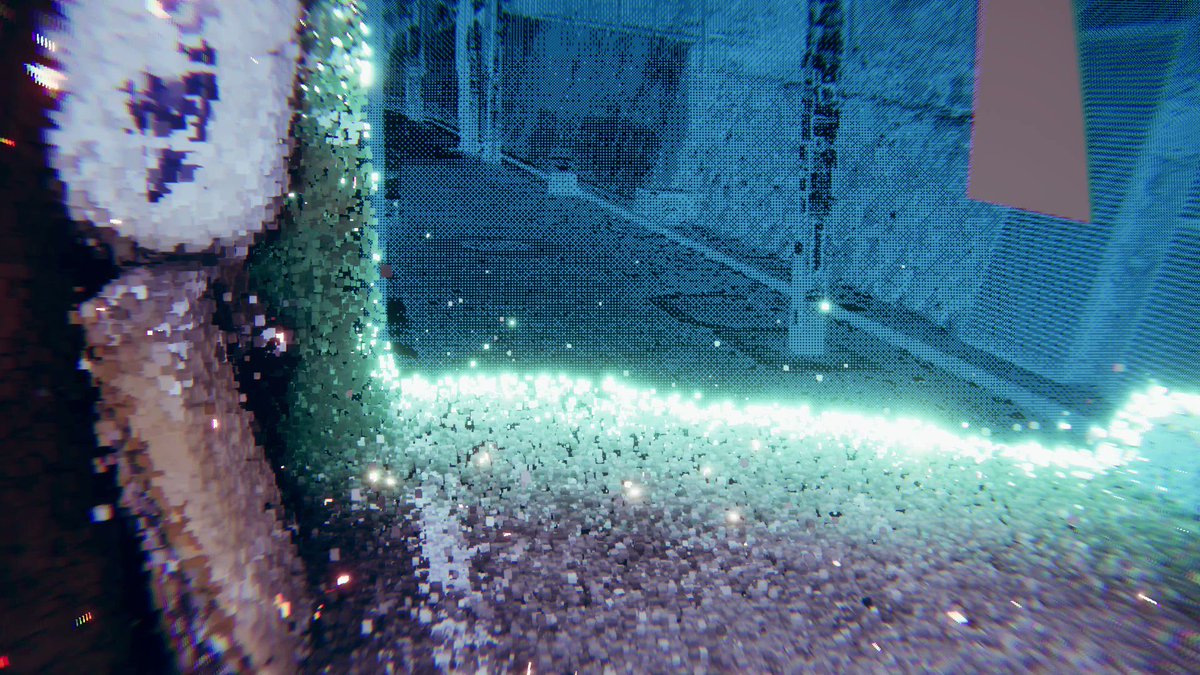